When I was still drinking I would be fascinated by people who had quit.

I couldn’t wrap my head around it. How could you possibly give this up?
How could you not have just a couple on your birthday, at Christmas, on New Year’s Eve? And when I’d drink in front of them I’d feel bad for them, because they were missing out on so much.

Because drinking = fun. That was just a fact.

I never stopped to consider if that was not a fact- but rather an opinion by a drug-fueled brain. The fear of NOT having it may just be the fear of a frightened addicted brain.

Logically, not drinking is fine. But addicted brains have a constant worry that they might not be able to have more, and so a sort of panic sets in. It’s similar to the panic at last call. Logically, we know that some of the things that go along with drinking aren’t fun: lost money, health, time, hangovers, pain, broken relationships. But our brains never put two and two together. It makes excuses, says those times were one-offs, that we’re going to stop at 4 next time, that it was because we forgot to eat dinner, and should have turned down that shot. It will never be accountable for the bad stuff, only the fun stuff.

So the frightened addicted brain continues to yield the power, feeling sorry for those that can’t have a drink (while secretly envying their power, their ability to stop).

And now that I’m on the other side, I see the drinkers feel sorry for me. They laugh a little louder, tip their glasses a little more dramatically, watch me from the corner of their eye- gauging how much fun I’m having because I can’t possibly be having as much fun as them. But I don’t envy them, not in the slightest. They may never understand that.

What they don’t have that I do is a sense of control, and losing control can be fun but it can also be frightening. Losing your memory can be frightening too. And the relief I feel that I don’t drink anymore, is constant. Everyday I wake up grateful. I remember the constant fear, i could black out at any time, and there was really nothing I could do about it because not-drinking was not an option. I lost control completely. 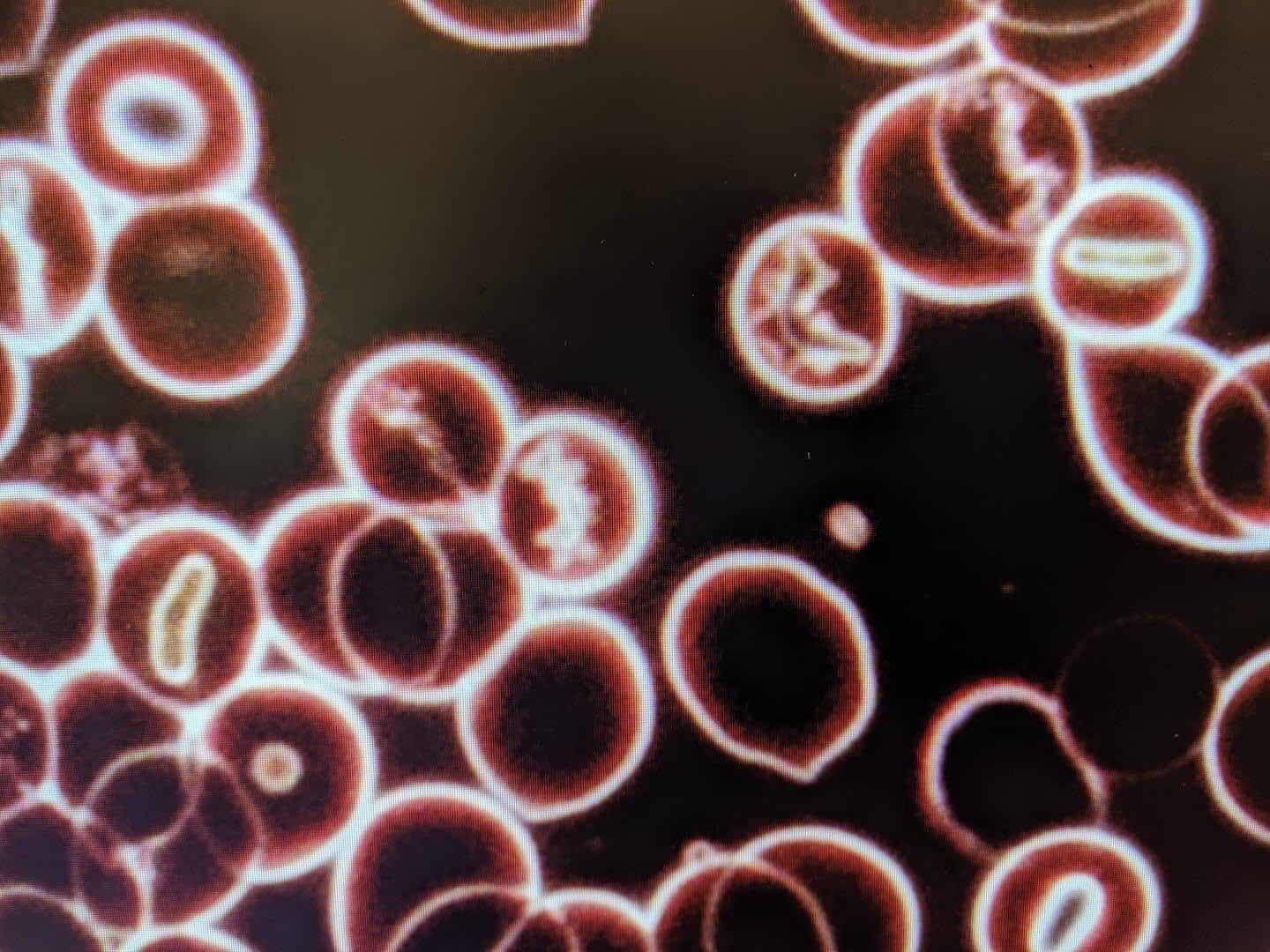 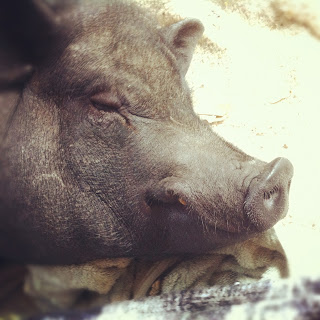 What it's really like to have a pot-bellied pig as a pet.