On Monday in qu’appelle Saskatchewan a friend of mine was almost killed by a local man named Levi bogdan. He stabbed him 10 times. Levi bogdan has been terrorizing the community of qu’appelle for over 5 years, stealing from everyone’s garages and cars, including knives and guns. Most recently he stole 7 guns from a local mans garage. Then, on Monday, he stabbed my friend 10 times. My friend who lays in a hospital bed in Regina, lucky to be alive has not been interviewed by police. He has not been contacted at all. Levi bogdan was released today.
Post a Comment
Read more

The world out there 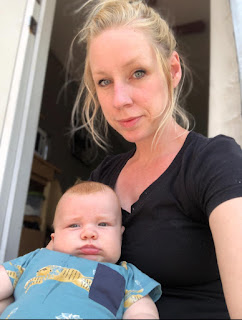 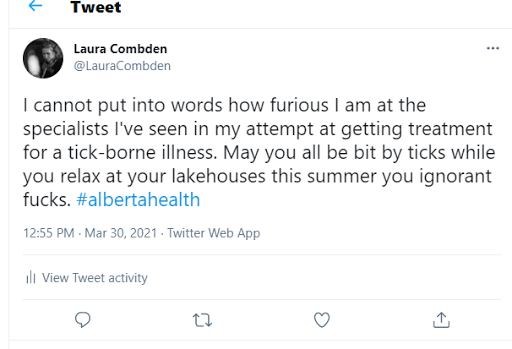 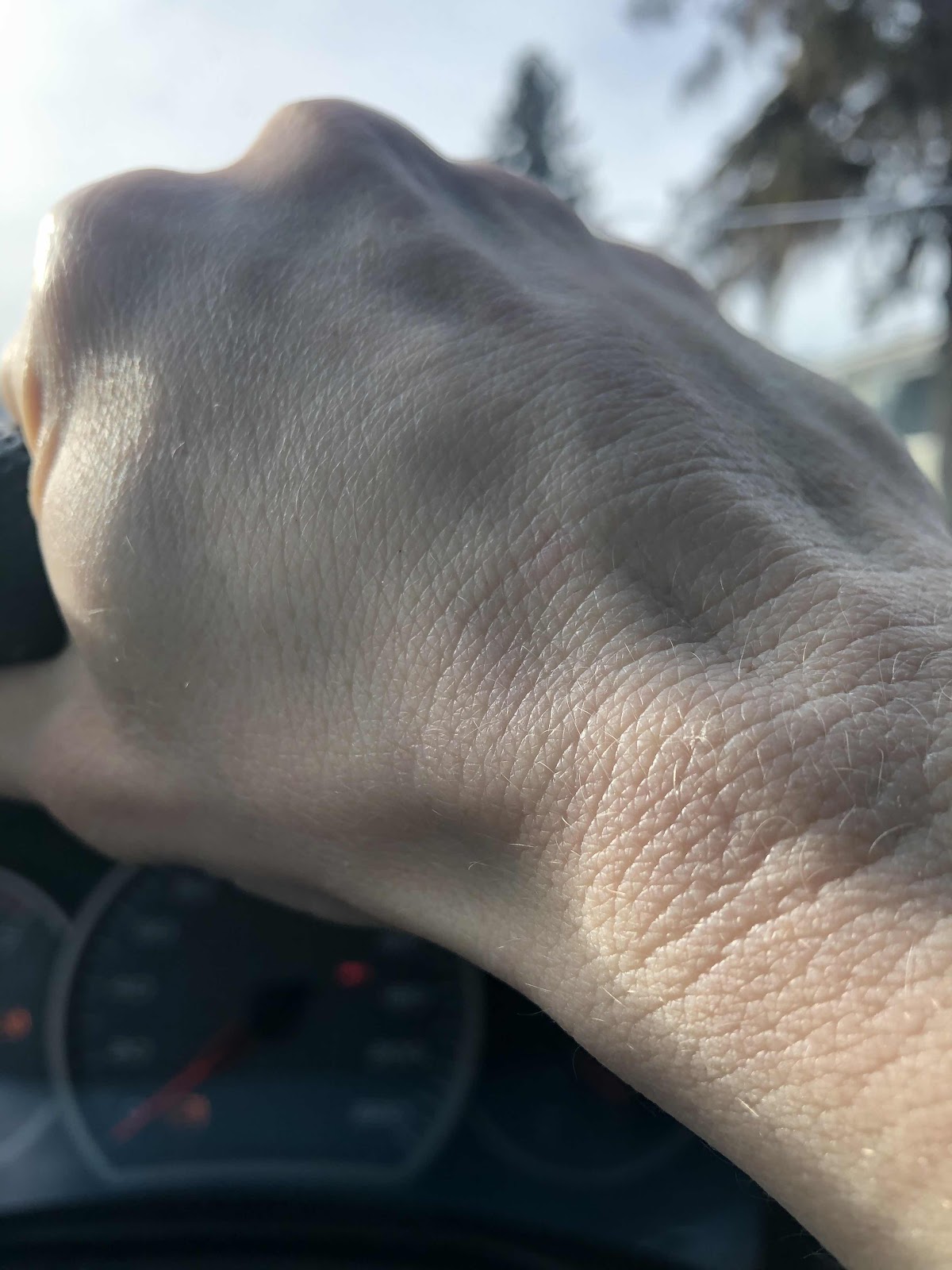 Do I look different? 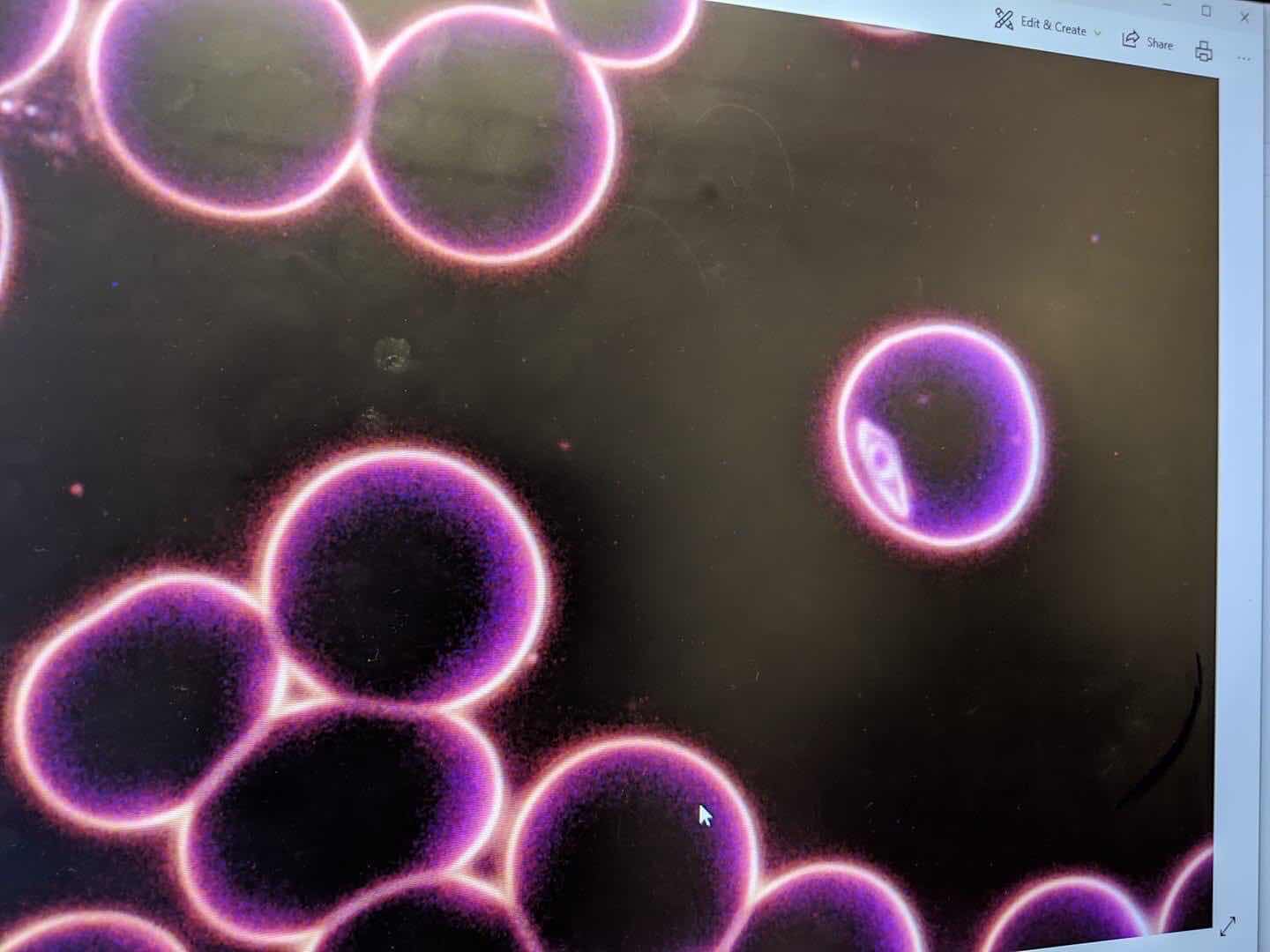 Bugs in my blood 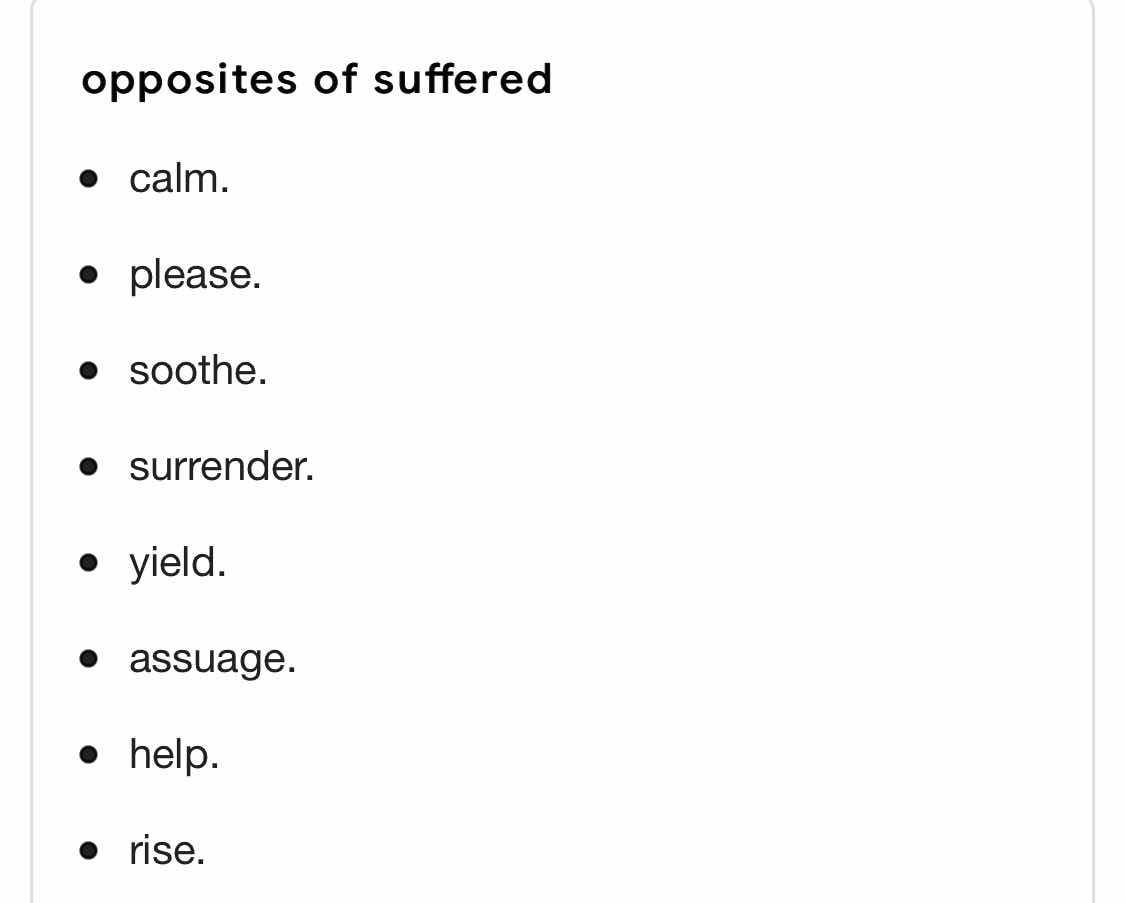